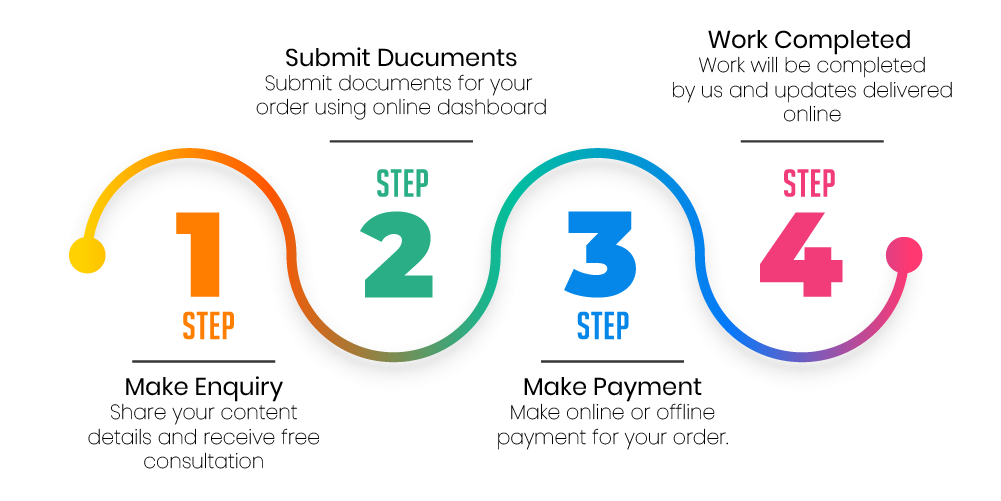 To run business every business needs more funds over time. These funds are basically required on a long and short term basis. By taking loans and advances a short-term need can be satisfied. But, as per the long term is concerned, the company will require more funds. For a Private limited Company, this can be done by increasing the amount of authorized capital of the company. Since, all the private limited company are regulated and governed under the Company Act to make changes in the structure it is mandatory to follow the Act and the stated rules.

“Authorized Capital” is the capital that is authorized by the company’s memorandum to be the maximum amount of the share capital of the company, as per the Section 2 (8) of the Companies Act, 2013.

HOW CAN A COMPANY INCREASE THE AUTHORIZED SHARE CAPITAL?

AOA Verification of the Company

Note : Most of the AOA’s have the provision for increasing the authorized share capital of the company

Convene a board meeting

At last get the approval of the Board of Directors, the company secretary who is present at the meeting to present the notice of the general meeting to the shareholders.

Conduction of the extraordinary general meeting which to leads to the approval of the shareholders to increase the authorized shared capital on time, date and place that is mentioned on the notice.

The approval gained from the shareholders to increase the authorized capital must be in the form of an ordinary resolution.

At the extraordinary general meeting after the pass of an ordinary resolution a Form SH7 should be filed by the company within 30 days of passing the ordinary resolution. The prescribed government fee for the authorized capital must be paid and the documents that must be attached are mentioned below.

Those Are As Follows:-

What is the procedure accompanied for Change in Share Capital?

The Procedure Followed For The Change In Share Capital In Brief Is Follows:


The above forms should get filed with the designated fees by the Ministry of Corporate Affairs. If the Forms discussed above are not registered with the (ROC) Registrar of Companies, in those case (Section 117 of the Companies Act, 2013) the company must be liable for a fine which shall not fall below five lakh rupees and may reach up to 25 lakhs of rupees. Every officer who is in default will be liable to pay 1 lakh rupee and which can be increased to 5 lakhs of Rupees. 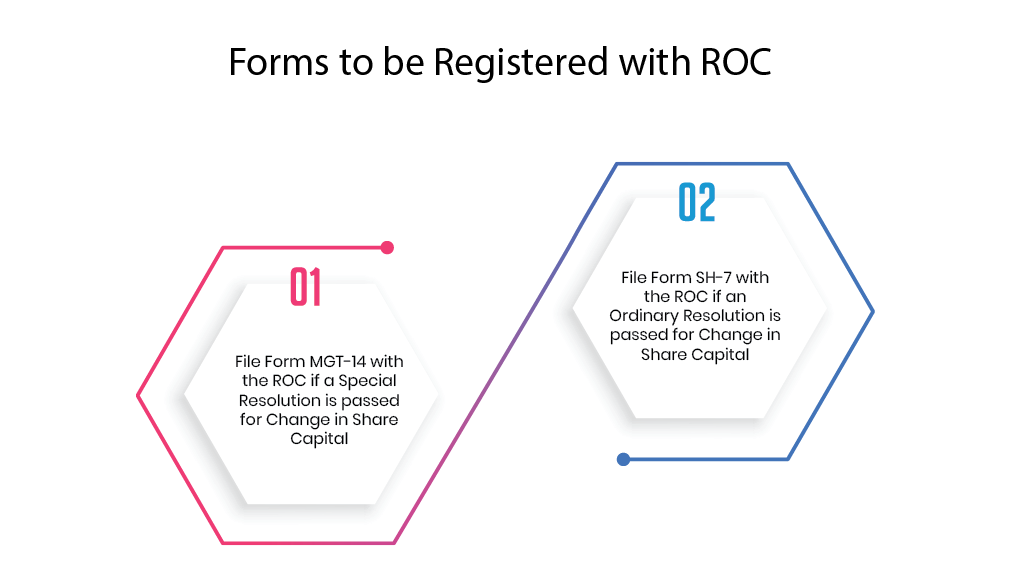 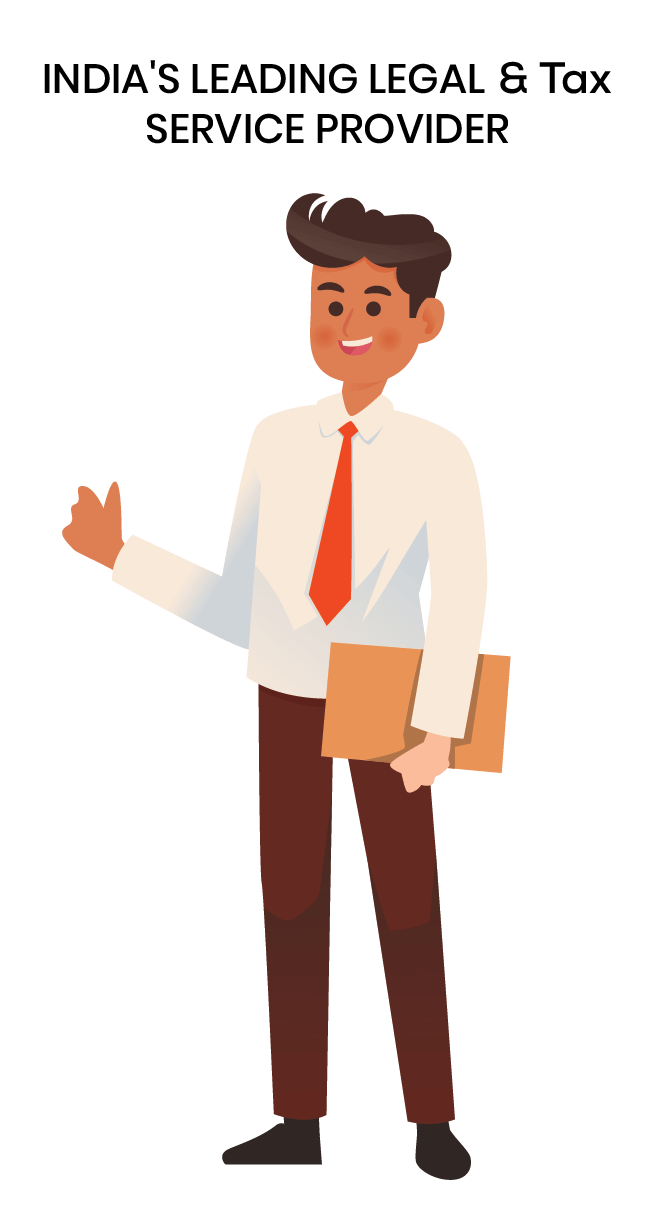 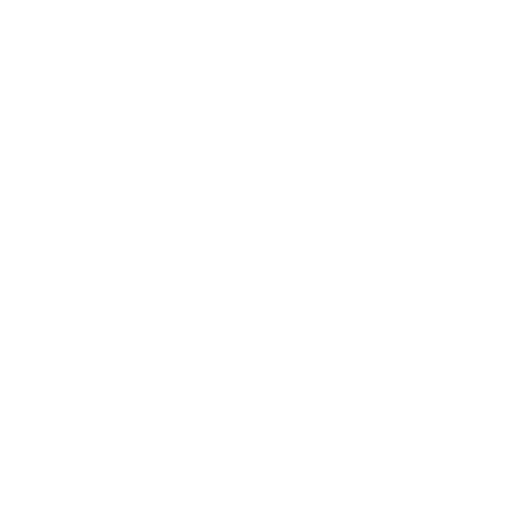 Get Confirmation on Mail

how to create power of attorney in delhi

all you need to know partnership firm registration

See More
What Our

LegalTax has really done a great job.i am very happy to do business with LegalTax. Recently I had trademarked my brand. All my call and mail were attended by LegalTax especially Subhash ji.

I highly recommend legaltax to get best service in affordable fees.when team of professional work together we get the best services.
Thank you legaltax.

Great service at reasonable price!
Thanks LegalTax team for getting my trademark, fssai and gst registration done successfully.

I had got my small business registered. Legaltax team has been of great help to us. They advised the procedure and steps clearly. Good going. Will definitely recommend this to others.

Previous Next
We are